The of end of one year...the beginning of another...what an exciting time this is...here is a review of the last year (Christmas card) we sent out... 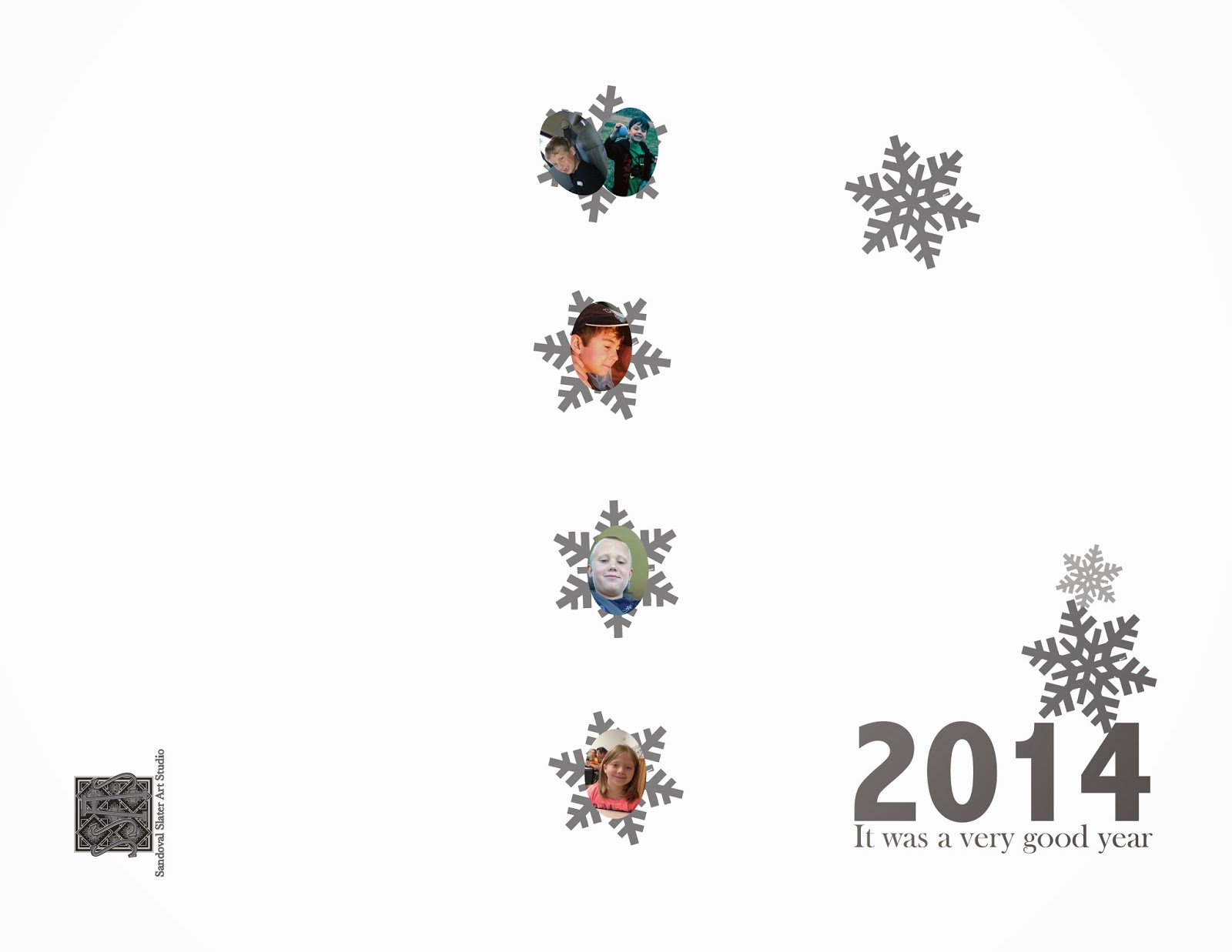 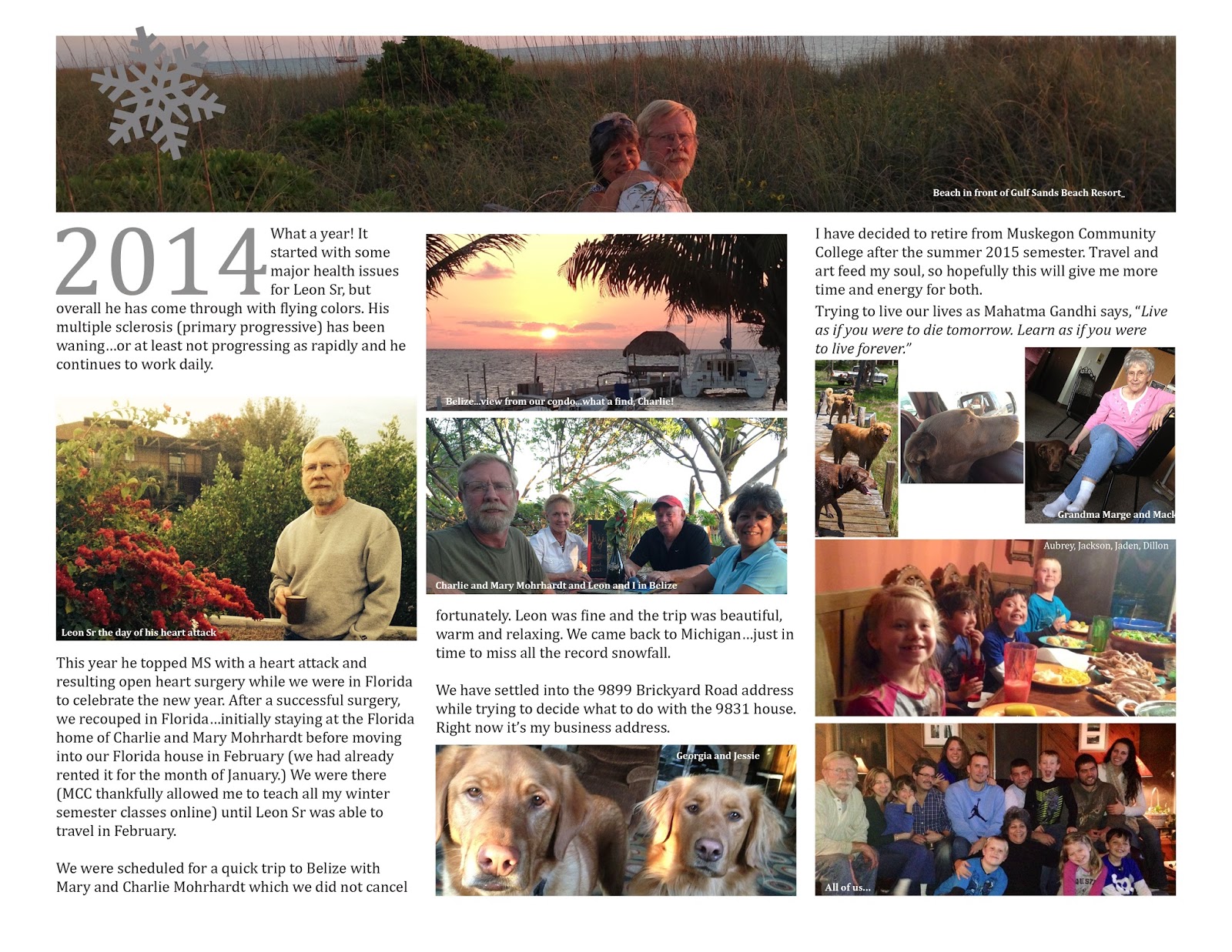